THE LEVEL OF INVOLVEMENT OF 6-8 YEAR OLD CHILDREN IN HOUSEWORK IN URBAN AREAS AND ITS EFFECT ON ACADEMIC PERFORMANCE IN EARLY CHILDHOOD AT CITY PRIMARY SCHOOL, NAIROBI, KENYA

Research in early childhood emphasizes the interplay between the home and the school in enhancing quality holistic experiences of children in the early years. However the rise in industrialization and technological advancements in modern day society have had tremendous effects on childhood experiences that have all along been significant to the development of children including the participation of children in housework. Participation of children in housework is a traditional practice that has been imperative in the holistic development of school children including academic competences. However, current research does not show whether this practice is still being upheld, especially in the urban households where the effects of modernity are the greatest. This gap in knowledge was the basis for conducting this study. This was a descriptive study whose purpose was to find out whether or not school children in urban households are being involved in housework and how this relates to the academic performance. Qualitative methods of data collection and analysis were used and purposive sampling techniques were employed. Target population were 6-8 year old children, parents and teachers City Primary school, Nairobi County, Kenya. Naturalistic observations of the children at home and at school and in-depth interviews and questionnaires were the primary sources of data. Qualitative analysis procedures were used to analyse the data collected and the generated theory was compared to existing theory. The findings showed that most children in urban areas did not participate in housework. Children’s main activities at home included doing school assignments, play and watching television. School work and house helps were a major competing force to children’s participation in housework. Recommendation is that parents, teachers and policy makers should be enlightened on the role of housework in developing academic competence in children. 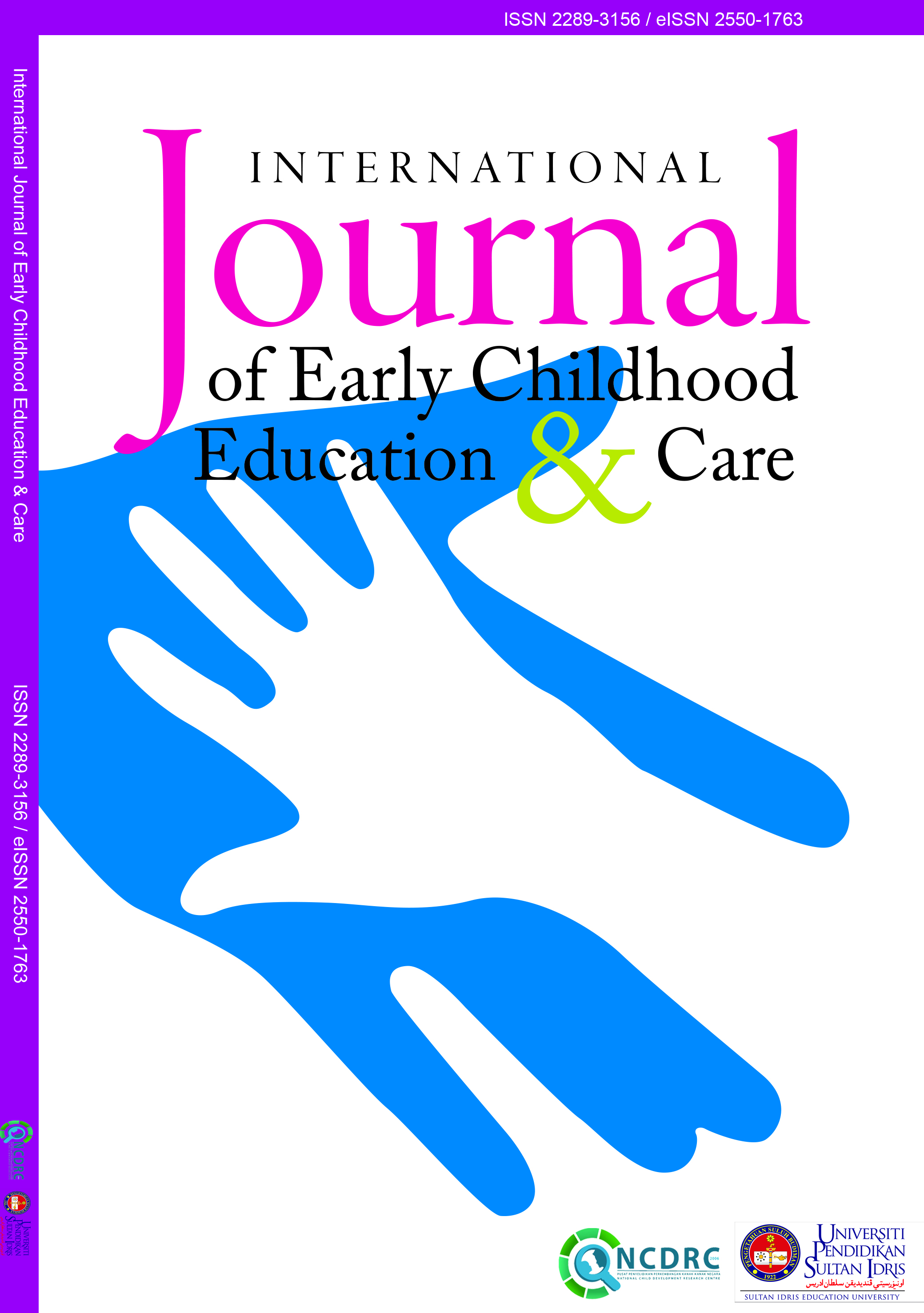