Andalusian literature is an integral part of our Arabic literature, and it is rich in its poets, writers, sermons, preachers, and asceticism. We have presented a poet, writer, and ascetic of these who is Ibn Abd Rabbu Al-Andalusi. The research included an introduction and prelude, three topics, a conclusion, and a list of sources and references.

The preface dealt with the definition of Ibn Abd Rabbu in terms of birth, lineage, upbringing and its elders and the praise of the evacuees, his works and his death. The first topic talked about the book Al-A'qd Al-Farid, in which it explained the reasons for authoring the book, the method followed, and samples from the first part in books: The Pearl in Sultan and Jumana in Delegations, Al-Zabrjeddah in Al-Ajwad, and Unique in Wars. As for the second topic, it mentioned models of Ibn Abd Rabbu's poems in spinning, praise, and asceticism, and the third topic dealt with the relationship of Ibn Abd Rabbu with his contemporary poet, Yahya Al Qalfat. The end of the research is the conclusion and the most important findings and recommendations.

Al-Suyuti (1994). In order to achieve awareness among the linguists and grammarians, part 1, by Muhammad Abu al-Fadl Ibrahim, the modern library, Saida, Beirut. 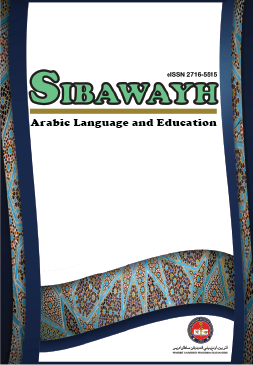