The implementation Omnibus Policy on Kindergarten Education was conducted primarily to determine the extent the implementation of the provisions stipulated in the DepEd Order no. 47, series 2016. It serves as the basis for the continuing enhancement in the operation and management of the kindergarten program; a benchmark that will motivate the administrators to initiate continuous improvement on all areas of concerns in the operation of the program as to Instruction, assessment, learning resources, and instructional materials, learning space and environment, and monitoring and evaluation in cluster 2 of the City Schools Division of Dasmarinas, Cavite. The methodology used was a descriptive normative survey through a structured questionnaire which contents were based on the DepEd Order no. 47, series 2016. The nominal data were treated using simple frequency count and percentage distribution, weighted mean was utilized on the areas of implementation in the Omnibus Policy on Kindergarten Education, and Chi-Square was used to test the significant relationship of the demographic profile of the respondents to the implementation of the omnibus policy, whereas ANOVA was used to determine the significant difference between the perception of respondents to the implementation of the Omnibus Policy on Kindergarten Education. Significant results of the study revealed that Assessment, Instruction, and Monitoring and Evaluation got the highest rating as always observed, whereas, Learning resources and instructional materials, and Learning space and environment were felt the same but of lower weighted mean. It is highly remarkable that inadequate play area and equipment found to be the most serious concern in the implementation of the Kindergarten program, and Information and Technology (ICT).

Bautista, A. (2012) Teacher’s conception about learning and instructions. Journal of Curriculum Studies, Society of education

Baligod M. B.. (2012). “The Performance of Grade One Pupils with or without Pre-Elementary Education” Unpublish Masteral Thesis, Cagayan Colleges of Tuguegarao, Cagayan.

Curtis, A and O’Hagan. M. (2013). Care and education in early childhood: A student’s guide to theory and practice. London: Routledge Falmer.

DepEd Order No. 12, s. 2012, Guidelines on Hiring and Deployment of Kindergarten Teachers.

Elaine Wood, (2013), In search of the rainbow: pathways to quality in large-scale programmes for young disadvantage children. The Hague Foundation.

Malaguzzi, L. (2016). The right to the environment. In Filipini, T. and V. Vecchi (eds.), The hundred languages of children: The exhibit. Reggio Emilia: Reggio Children

Luistro, A. A. (2016). DepEd Order No. 47, series of 2016 omnibus policy on kindergarten education, Department of Education, Philippines

Malaguzzi, L. (2016). The right to the environment. In Filipini, T. and V. Vecchi (eds.), The hundred languages of children: The exhibit. Reggio Emilia: Reggio Children

Solis M. F. (2012). “Pre-Primary Education in a must in Child Care”, National Coordinating Center for the Development of the Children and Youth, (A Brochure). 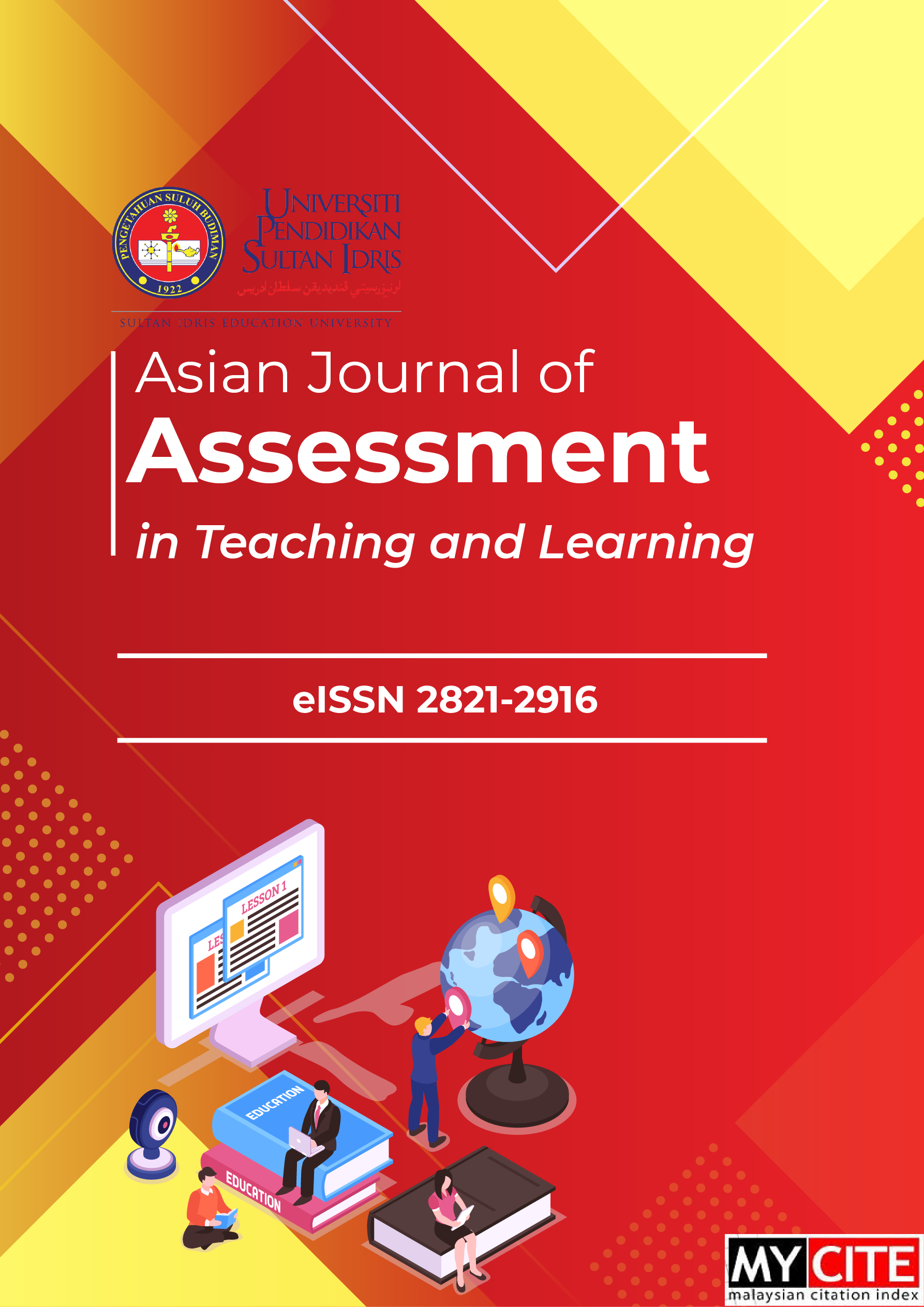 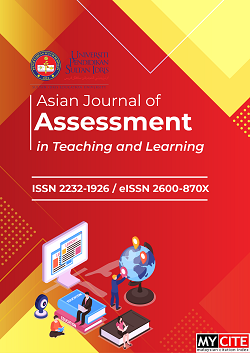